You are here: Home / Archives for Civil Engineering 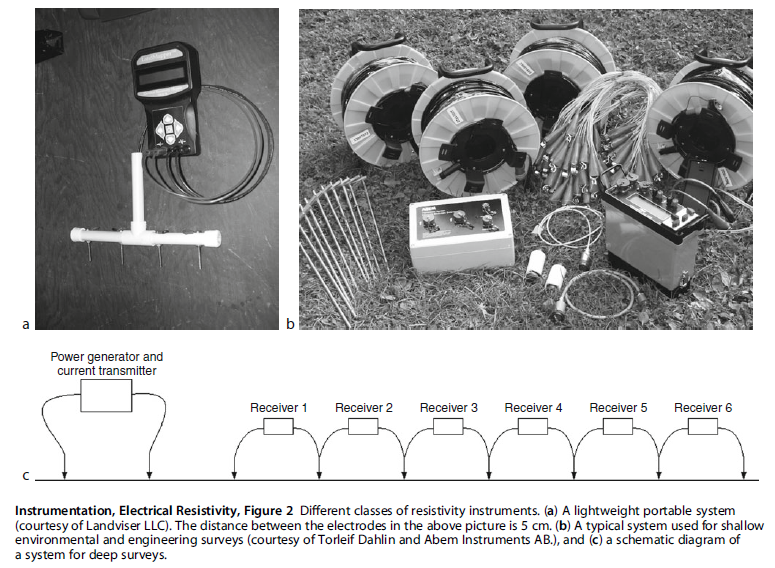 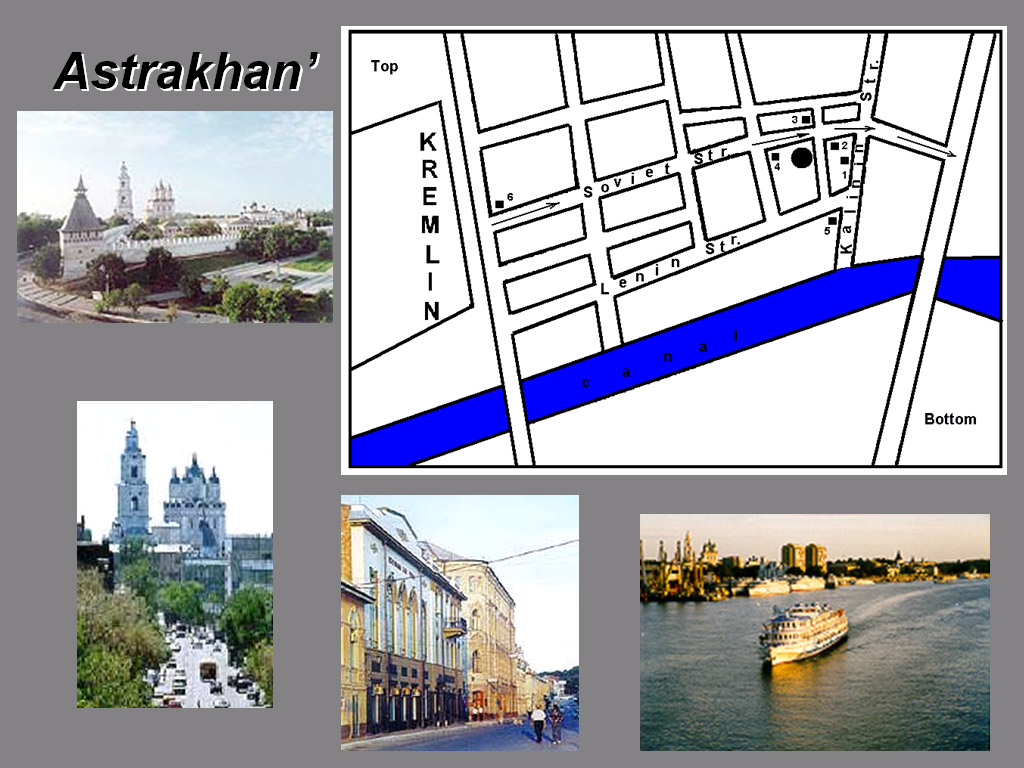 The groundwater table rises steadily in the delta Volga, where Astrakhan’ city is located because of irrigation and rising of the Caspian Sea level. The highly saline groundwater enhances secondary salinity in the area. The groundwater caused visible destruction of more than 20% of the buildings in … END_OF_DOCUMENT_TOKEN_TO_BE_REPLACED 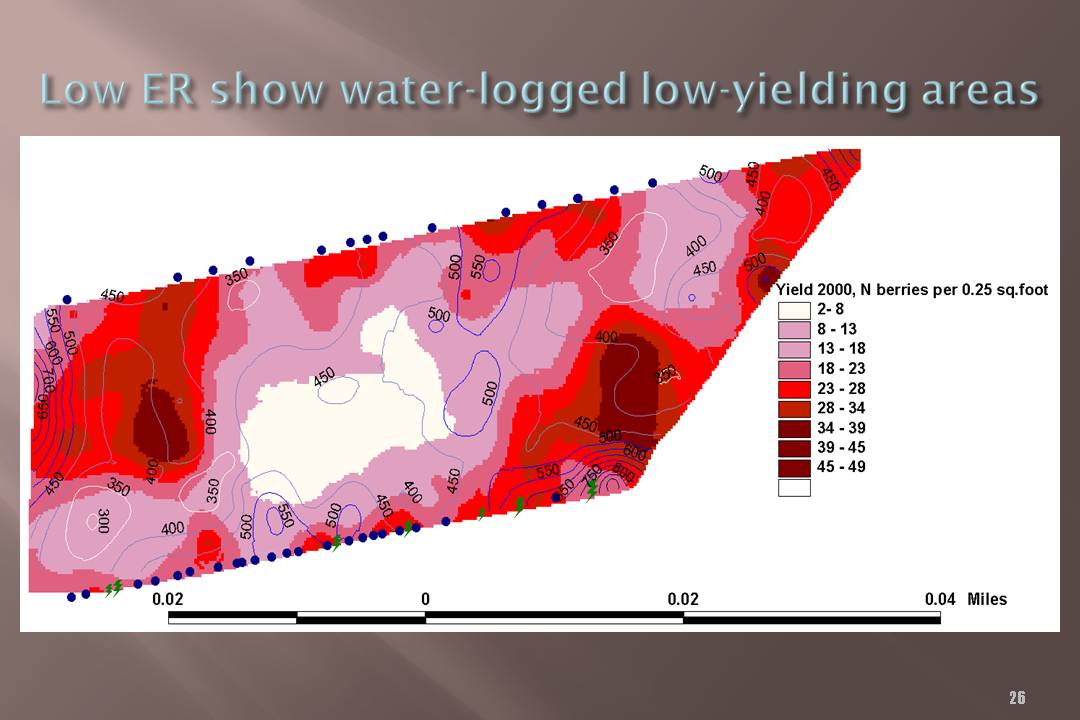 One of the most important issues in precision agriculture is to develop site-specific principles of crop management based on the variability of soil and hydrological properties. Accessing spatial variability of soil properties often require high-density and repetitious sampling, which is costly, … END_OF_DOCUMENT_TOKEN_TO_BE_REPLACED

Applications of LandMapper handheld for near-surface soil surveys and beyond 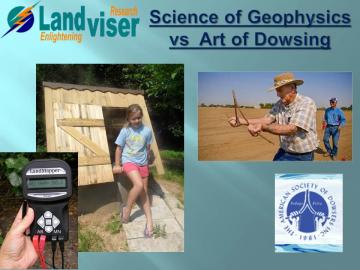 Water is a precious commodity  in most urban and rural areas. Luck of local  potable  water sources threatens not only thriving but a mere survival of rural communities all over the world.  Establishing potable water wells requires a lot of fundings and resources and often cost prohibitive for local … END_OF_DOCUMENT_TOKEN_TO_BE_REPLACED